The Chinese company MetalFish has released the Y2 Fish Tank Chassis – and its name speaks for itself. The novelty is equipped with a tank for fish.

The dimensions of the device are 370 × 250 × 290 mm, and the capacity of the built-in aquarium was 13 liters, almost 3 gallon which is about half the volume of the case. The kit comes with a filter, a pump, and an oxygenator for aeration, which is powered by a USB connector.

The manufacturer claims that you can install a Micro-ATX or Mini-ITX board, a video card up to 220 mm in size, and a small 1U / FlexATX power supply in the case.

According to the creators of the case, the aquarium will give the user peace and tranquility. MetalFish believes that this is the perfect device for those who love fish and computers. And it’s hard to argue with that.

All computer components are located in the lower part of the case, it is protected from leaks by a layer of composite material 3 mm thick. Inside, you can install a 90mm CPU cooler, as well as active cooling for a graphics card and a 2.5″ SSD drive. The entire filling is complemented by RGB lighting with remote control.

Best Gears and Gadgets in 2022

True, the companies did not tell how the fish themselves would experience such a neighborhood. After all, computers make noise and heat up, and the bottom of the water tank is not equipped with overheating protection or at least a temperature sensor.

The cost of Y2 Fish Tank Chassis has not yet been announced. 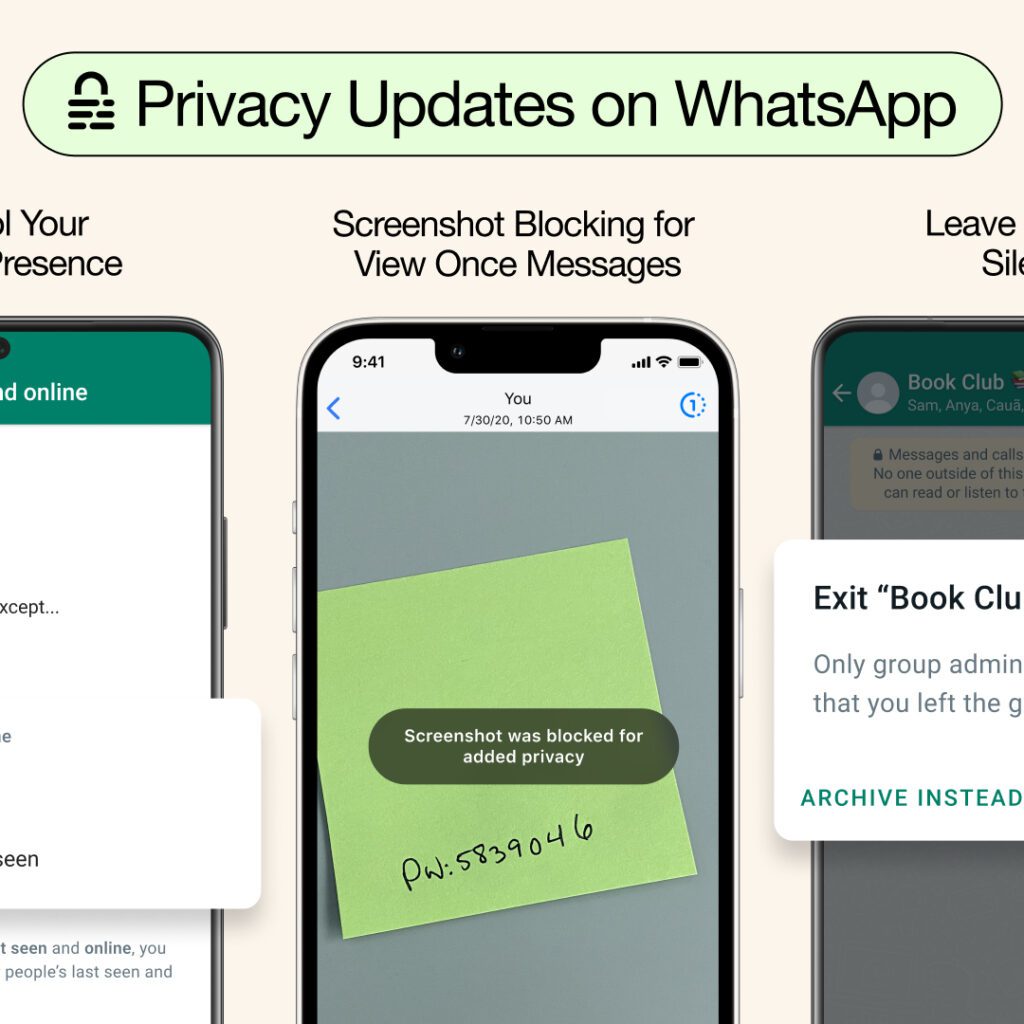 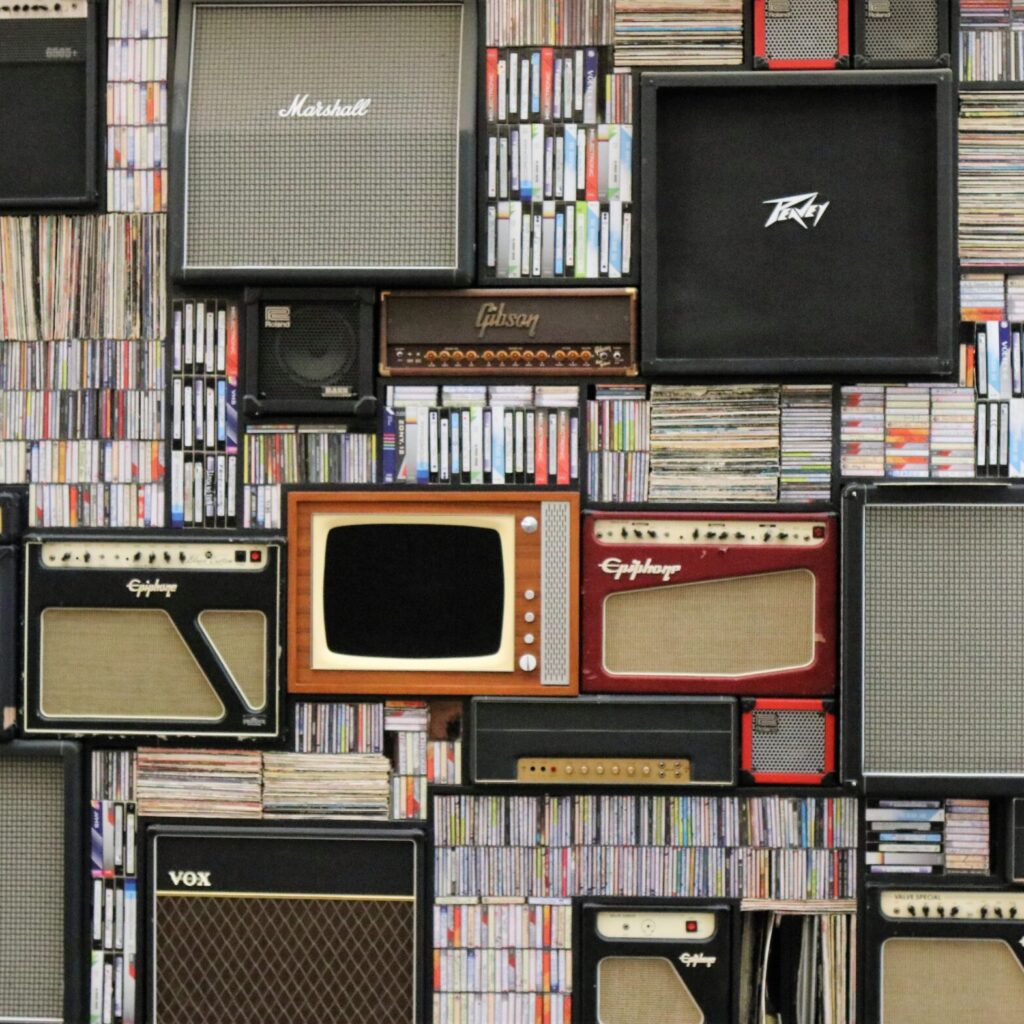 2 thoughts on “MetalFish, introduced a computer case with an aquarium”