Google has announced the acquisition of Fitbit, a maker of sports devices and accessories. The amount of the deal is gigantic – $ 2.1 billion. In comparison, Instagram* cost Facebook* half the price.

According to Google Vice President Rick Osterlo, the purchase of Fitbit is “an opportunity to further invest in Wear OS, as well as bring Made by Google wearables to market.”

Fitbit has been a true pioneer in the industry. The company created attractive products and constantly increased the user community. By working closely with the Fitbit team of experts and bringing together the best technologies, software and hardware, we can drive innovation in wearables and create products that will benefit even more people around the world.

TheVerge notes that this deal is of great importance for Google, which has been trying to break into the wearable market for years with its Wear OS platform.

Fitbit has improved its position in the smartwatch market over the past few years. So, in 2018, the company took the second place in the world, increasing its share from 1.7% to 12.2%. This result allowed us to overtake Samsung and Garmin. Only Apple is ahead, with which the manufacturer will continue to compete, but already as part of Google.

Google is clearly interested in wearables. In January, Fossil purchased intellectual property related smartwatches from it. However, the purchase was for $40 million.

There’s also the fact that many people believe Google’s wearable OS, Wear OS, needs some improvements. Fitbit is more knowledgeable in this area than Apple. Google’s smartwatches have not been able to replicate what it did with smartphones. That is, they are far behind Apple in terms of users.

Fitbit’s hardware is popular and well-liked. It has a unique look and styling. Fitbit’s great advantage is that it controls hardware and software for all its gadgets. Google might like this, but Google will undoubtedly continue to make Wear OS available for smartwatches from other brands. It seems that future Fitbits will be running Wear OS. James Park, Fitbit CEO stated that

“With Google’s resources, Fitbit will have the ability to accelerate innovation within the wearables category. Scale faster and make healthcare even more accessible for everyone.”

This is a focus on health once again. 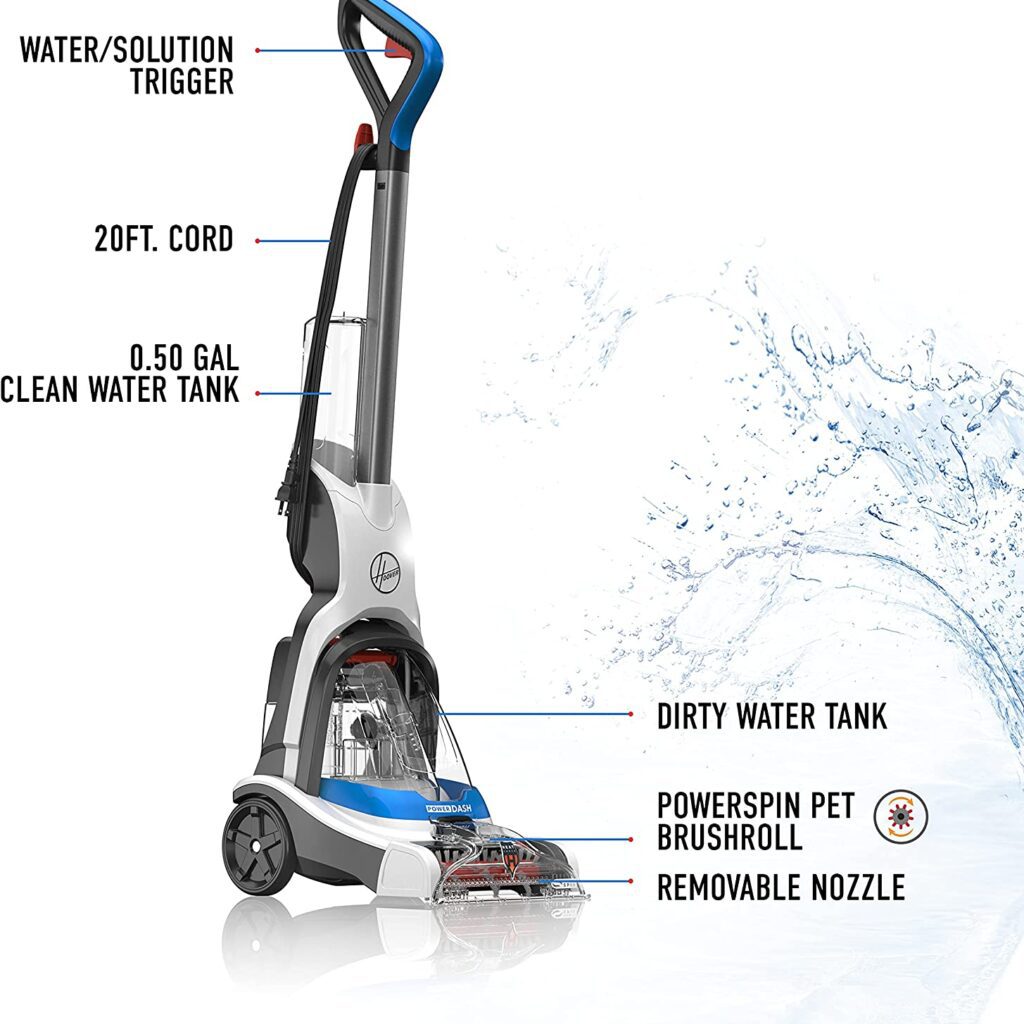